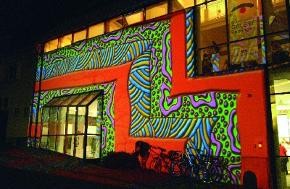 On the 12th of May 1525 the final battle is lost in Böblingen. As a homage for the largest German uprising in history is being recreated in the museum displays and brings you back in time directly to the Medieval. It does not only document the defeat and the cruelties thereafter to the peasants, but also documents very well, under which kind of living standards ordinary people had to live in and why there was such an massive cry for freedom and liberty at the beginning of the 16th century. 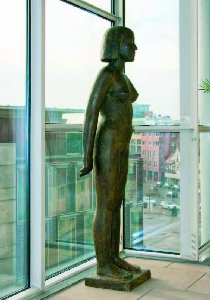 The collection of Swabian artists, which have joined themselves into groups, focuses at the conditions at the beginning of the 20th century, in which modern arts was created and further develops in the region around Stuttgart. You will find works of Fritz Steisslinger in the permanent exhibition, which is completed by changing theme exhibitions.

This museum has well documented the development the butcher’s have been going through over the years. It is a highly specialized and unique museum and it is located in the former steward house from 1570. In addition to this, the museum also do have special theme exhibitions, which are mostly in the filed of Comic/Cartoon Arts.